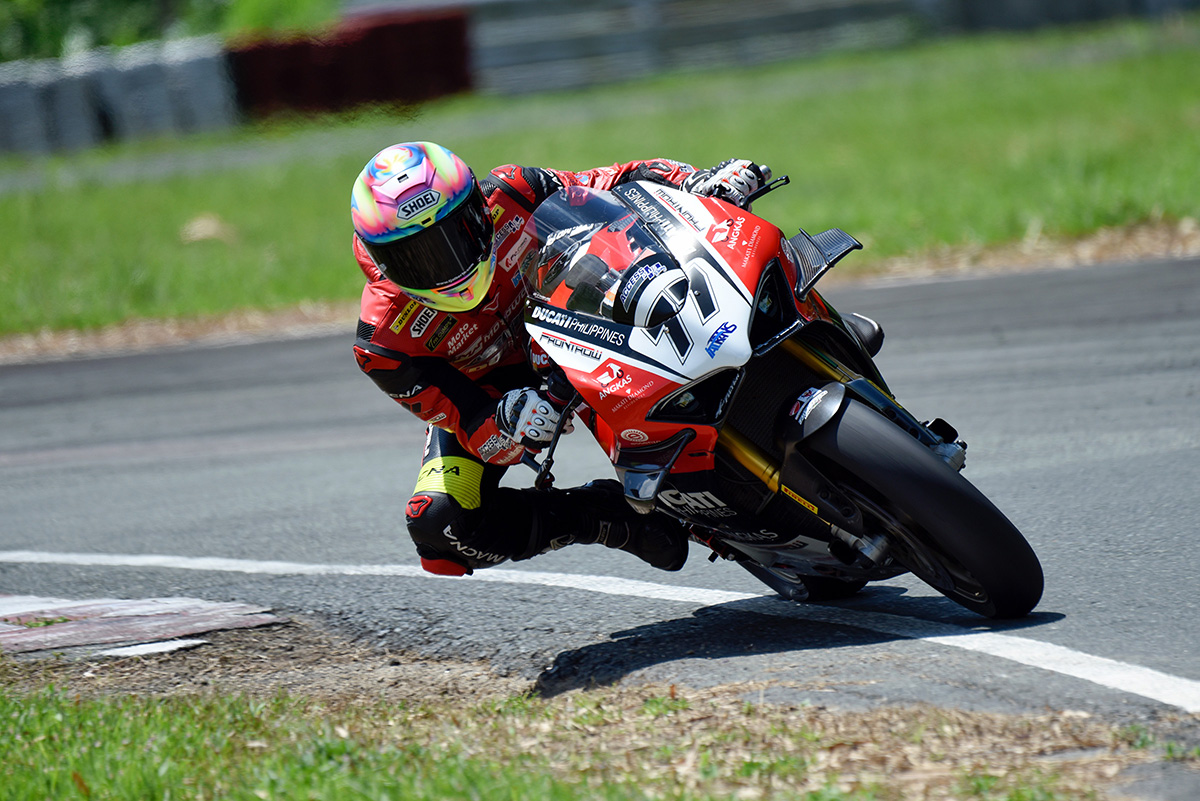 Both Access Plus Racing riders would each come home with a dominant class win during the fifth round of the Philippine Superbike Championship (PSK). But Timothy Joseph “TJ” Alberto and teammate Lawrence Macalinao also suffered similar misfortunes at the Batangas Racing Circuit (BRC) that put a dent on their 2022 title chase.

With 1.5x points up for grabs in the final 2 rounds of the year, the team knew that they needed to deliver consistently strong results to secure the championship. They invested heavily on testing and spent days on the 3.500 km track ahead of the race weekend to get as much performance as they could from their red-and-white Ducati Panigale V4Rs. Their efforts were rewarded with track position during Qualifying. TJ set a 1:33.889 lap, which was a new personal best, and only missed out on pole by 0.052 secs.

TJ began his title defense on Sunday morning with a clean launch and had the leader in his sights. But as he started to lean his bike and aimed for the first corner, another rider uncharacteristically missed the braking point, overshot the turn, and slammed hard into TJ. The Access Plus Racing rider luckily escaped with only a sore wrist, while his Ducati Panigale V4R and championship hopes were in pieces.

After the earlier DNF and his Ducati now repaired, TJ had to start from the back and defend his championship from P12. His closest rival Marvin Mangulabnan was on the opposite side from the grid which he had to chase to keep his title hopes alive. The Access Plus Racing rider rocketed off the line and was up to P2 by the second corner. He then had to close the gap to Mangulabnan, who by this time had already opened up a sizable lead. TJ rode consistent quick laps to catch up and take the lead 2 laps from the end.

From leading the championship, Access Plus Racing is now chasing for points in the season ender of the Philippine Superbike Championship, scheduled to take place on the 12th to 13th of November.

TJ Alberto, #77:
“The weekend was quite different than what the team and I expected. We had full confidence that we’d be competitive based on our pace in testing. But the first race was over even before I reached turn one. It was very disappointing that we worked so hard all season to maintain our lead in the championship to be taken away in an instant. Still we kept our head down came back stronger in the afternoon. Despite injuring my hand I pushed hard to win and keep our championship hopes alive. Our focus now is on the finale in Clark and we’ll keep pushing.” 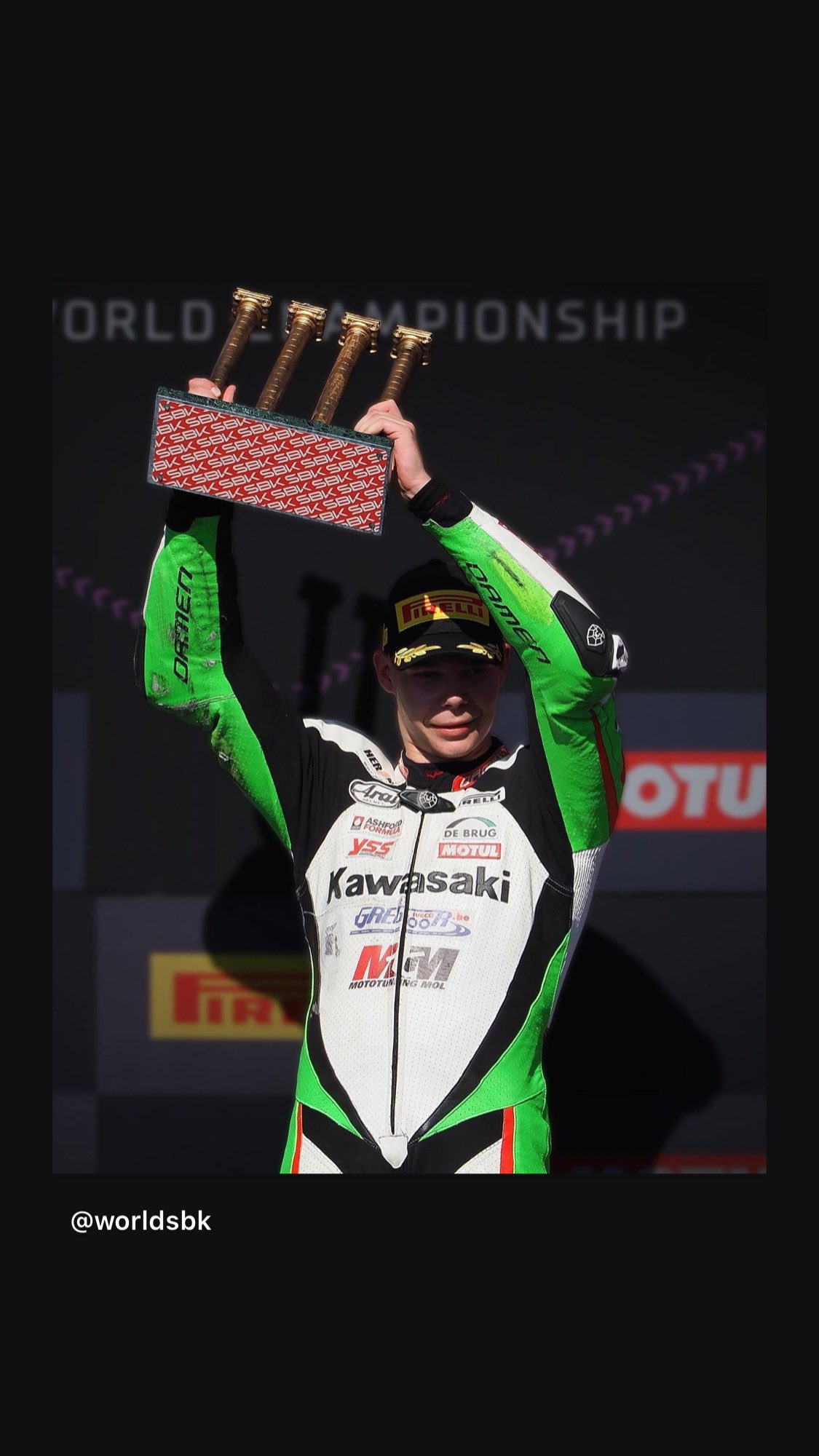