China and Australian legs of ARRC 2021 season called off 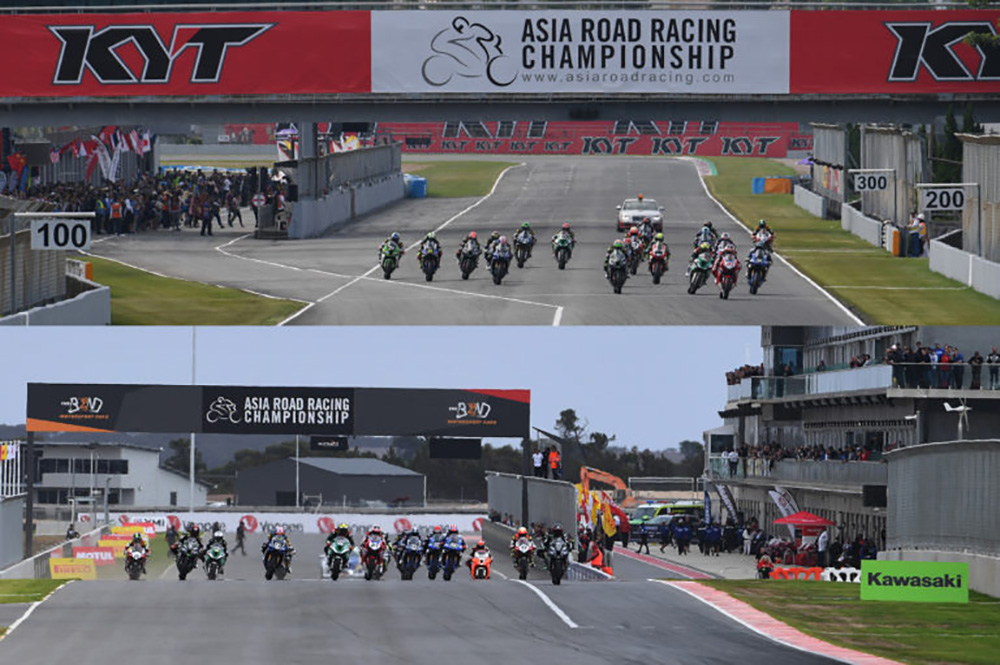 The China and Australian legs of the FIM Asia Road Racing Championship has had to be called off for the 2021 season. The two affected rounds are China (Zhuhai International Circuit from July 30 to August 1) and Australia (The Bend Motorsport Park from September 23 to 26, 2021).

Nevertheless, race promoters Two Wheels Motor Racing Sdn Bhd, are optimistic that season 2021 will rev off by the fourth quarter of the year. A new 2021 calendar will be released soon.

“I would like to express our gratitude to the Championship’s partners in Australia and China, particularly to the staff and management of the respective federations, the Zhuhai International Circuit and The Bend Motorsport Park.
All efforts have been made to maintain the two race dates. However, we have unanimously agreed that, due to the quarantine procedures, hosting races in both China and Australia are just not possible this year. Therefore, all parties have decided to focus our collective efforts towards making 2022 a reality.
We would like to apologize to the fans of Asian motorsports who have been waiting eagerly for the action to start. On behalf of the FIM Asia Road Racing Championship, I would like to assure everyone that Season 2021 is merely postponed, and will certainly take off by the fourth quarter of the year. Meanwhile, we hope that everyone will continue to stay safe. Let’s do our part to keep the pandemic under control so that sports can get back into action as soon as possible.”

“The FIM Asia supports the decision of the FIM Asia Road Racing Championship to call off the China and Australian rounds. While disappointing, we believe that all parties will be able to get the action back on track by the following year. At the same time, we look forward to the start of the 2021 season, a new calendar of which will be released soon.”