Three Wins Out Of Four For TJ Alberto As PSBK Begins 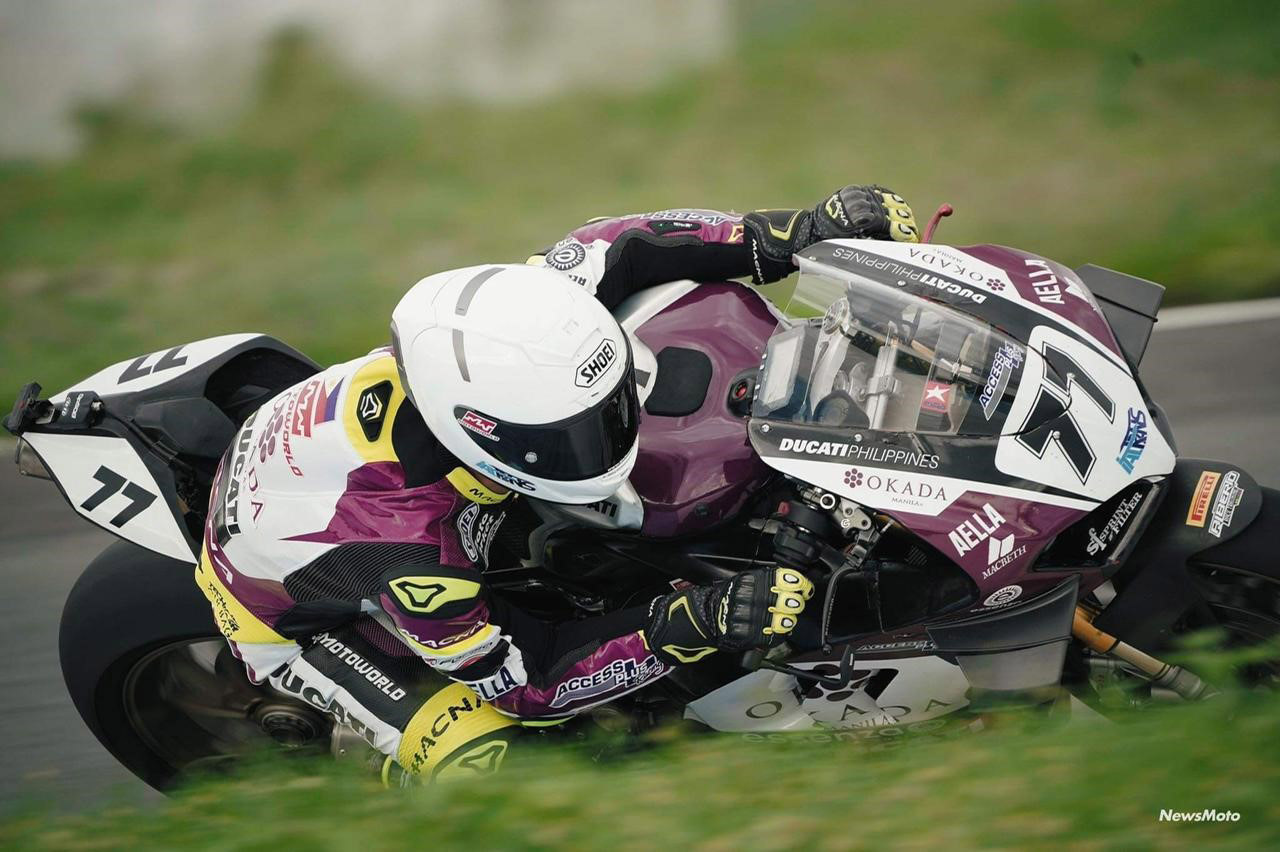 TJ Alberto made a triumphant return to the track at the Clark International Speedway at the weekend, winning three out of four races to head the Philippine Superbike Series after the opening two rounds.

Alberto, a former top ten finisher in the FIM STK1000 series, which ran alongside World Superbike, is contesting the entire series in his native Philippines for the first time in several seasons, looking to be in the best possible shape for when the Asia Road Racing Championship resumes.

TJ Alberto:
“I qualified second and was able to convert the front row start into three wins and a second to lead the championship. The bike was working really well, and credit must go to my team, the Access Plus Okada Racing Manila Ducati squad who did an excellent job. We took big points haul and it has been a great start to our championship. We know a few places that we can improve our already competitive package and I am already looking forward to the next round.”