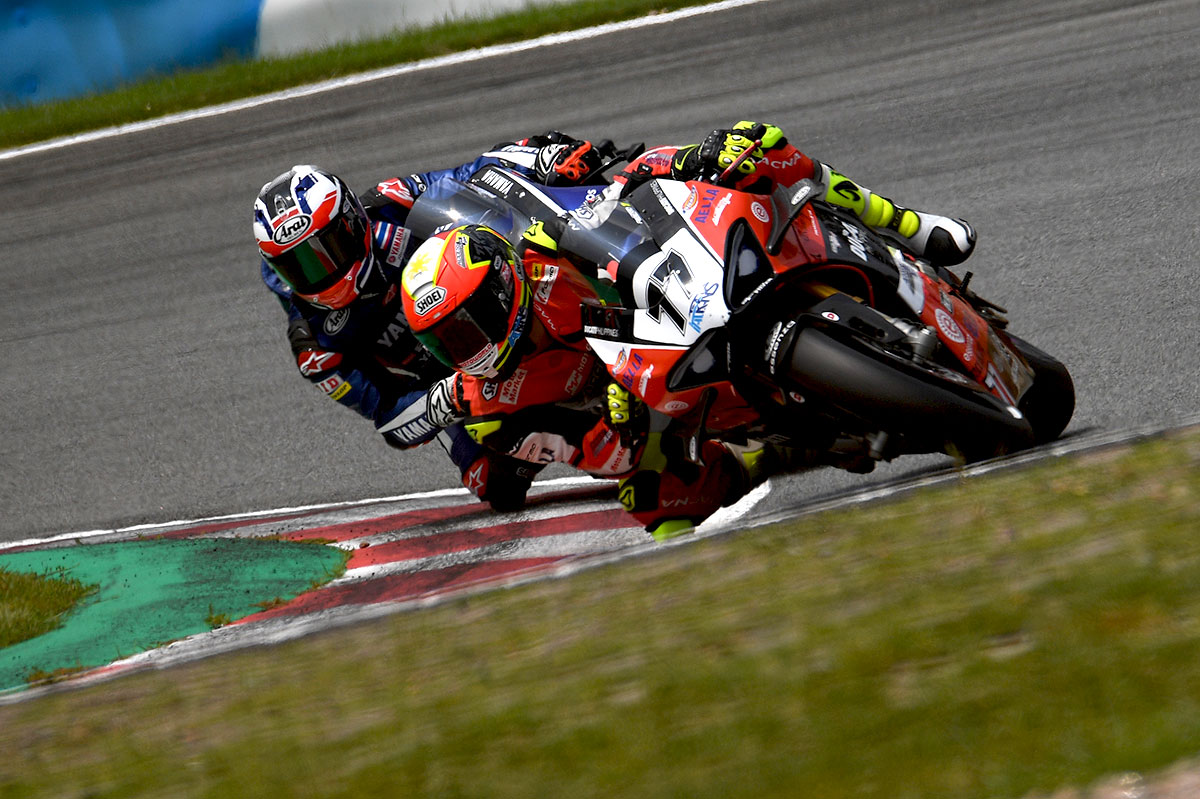 TJ Alberto continued to add points to his 2019 ASB1000 debut campaign, finishing twelfth and thirteenth in the latest round of the series in China. The Zhuhai International Circuit was another new track for TJ and one that he was really looking forward to.

Free Practice ensured he learned the circuit before further improvements saw him qualify fourteenth, not too far from the top ten.

TJ Alberto:
“I made a good start in Race 1 and was up to ninth at one point until with five laps to go we unfortunately had a small technical issue with the quick shifter causing me to have to slow down and reset the system. It was a shame we couldn’t finish in the top ten, but we have a lot of data and showed we have the pace and we still salvaged some good points. The team did a great a job to fix everything for Race 2 and we finished thirteenth. Sadly, we had the same electronic issue and the bike was in a kind of limp mode. It’s a real shame as we made a lot of progress and the team did a great job and without sounding arrogant, we should have had two top ten finishes or even better. Our hard work has gone to waste here, and I am sad for the team as they are all doing brilliantly. We were closer to the front than we have been, so it shows that we are getting there. This is only our first season remember. I am looking forward to Sepang which is a track I know so see you there!”